Everyone loves action figures. Especially when they are designed with fullest attention to detail. I have been collecting action figures since I was a kid and one of the most important details to me was that they reflect the character that I like. Batman has always been a tricky character because of his mass appeal to kids and adults alike. Be it Kenner or Mattel, the Batman line of action figures have always had to cater to both sides. The result = many variations of Batman in suits we have never seen him wear. Action figures of The Dark Knight in his actual grey and blues (sometimes all black) come few and far between the countless waves of toys in his 75 year history. With great excitement, DC Collectibles have been producing high quality figures that are perfect for both kids and adults. 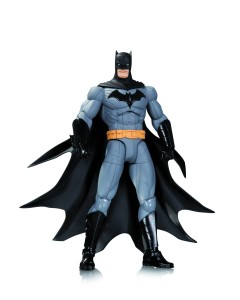 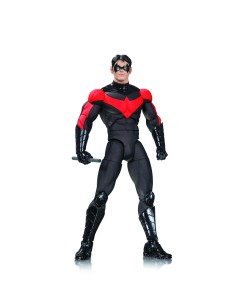 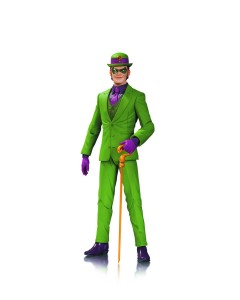 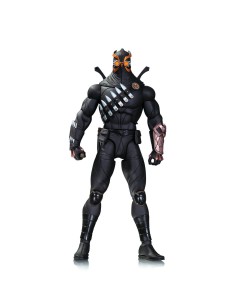 Available this week are the brand new Batman action figures. They are part of the DC Collectibles line, same scale with the same amount of articulation, but what sets these apart from others is that they are being produced under the “Designer Series” mantle. The first wave of “Designer Series” figures includes – Batman, Nightwing, Talon, and The Riddler. These four figures are based on the designs of Greg Capullo and sculpted by Jonathan Matthews. For those that are unfamiliar, Greg Capullo is the artist behind the Scott Snyder penned “Batman” title in The New 52. These are sure to be hot figures as Greg Capullo’s work on Batman becomes even more prolific. The Talon action figure stands at 6.75” and is the first figure ever produced of this new, but now classic Batman villain. It should be noted that this figure does come with accessories, including two knives and a miniature Owl mask.

These are going to be a hit with Batman fans and undoubtedly will sell fast. If you are looking for a great Batman action figure and/or are a fan of Greg Capullo then these are the collectibles for you!